Fashion shows in 2021 were held in the fall. The main trends are already known, despite the quarantine. Let’s recall the main trends of well-known trends. Has women’s fashion changed in the last six months? Let’s see.

Burberry got an honorary mission-the brand opened Fashion Week in London.
The fashion show was held in the countryside-because of the quarantine without guests. The broadcast was carried out from the forest from several cameras at once. Therefore, a complete sense of presence was created. 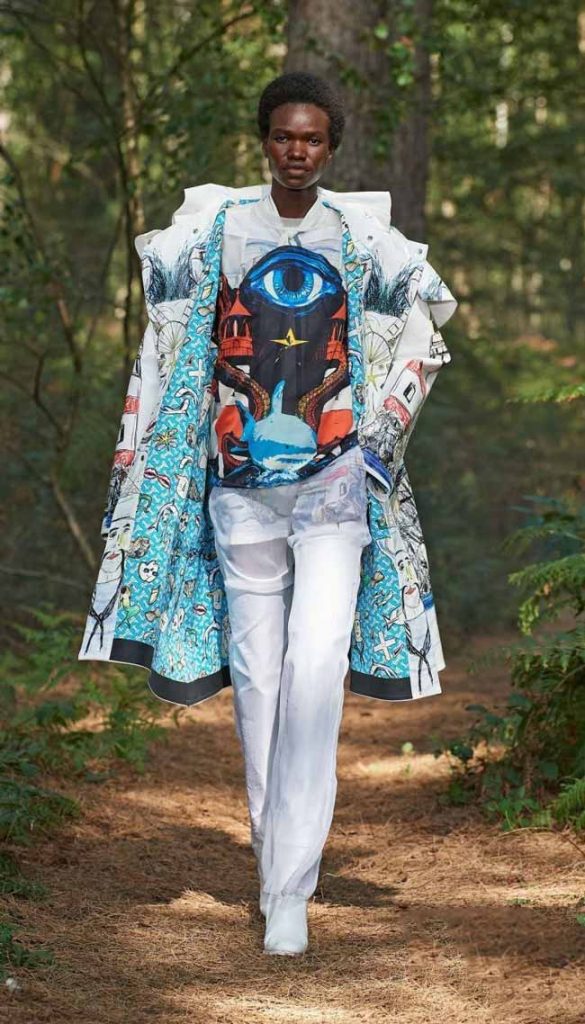 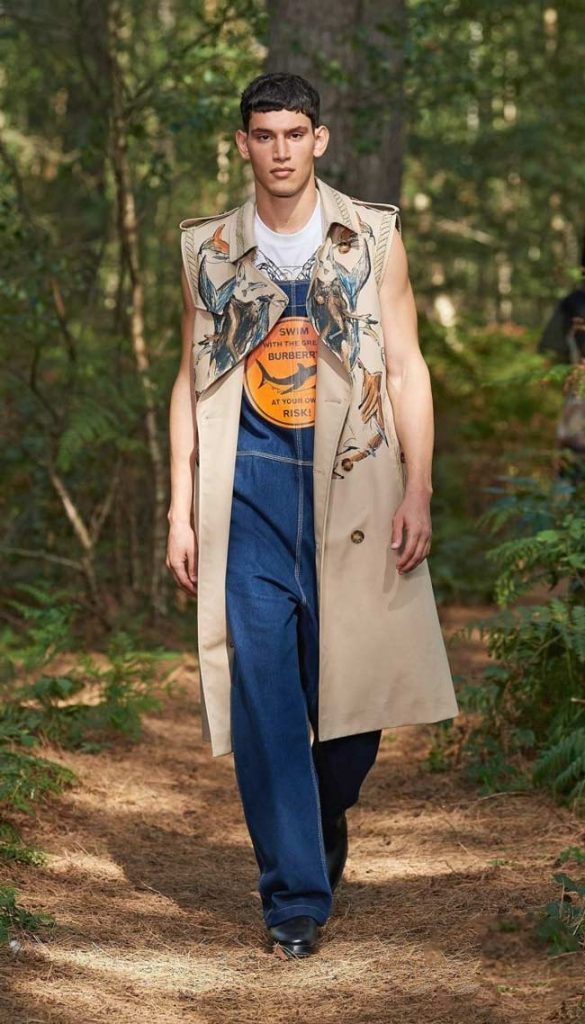 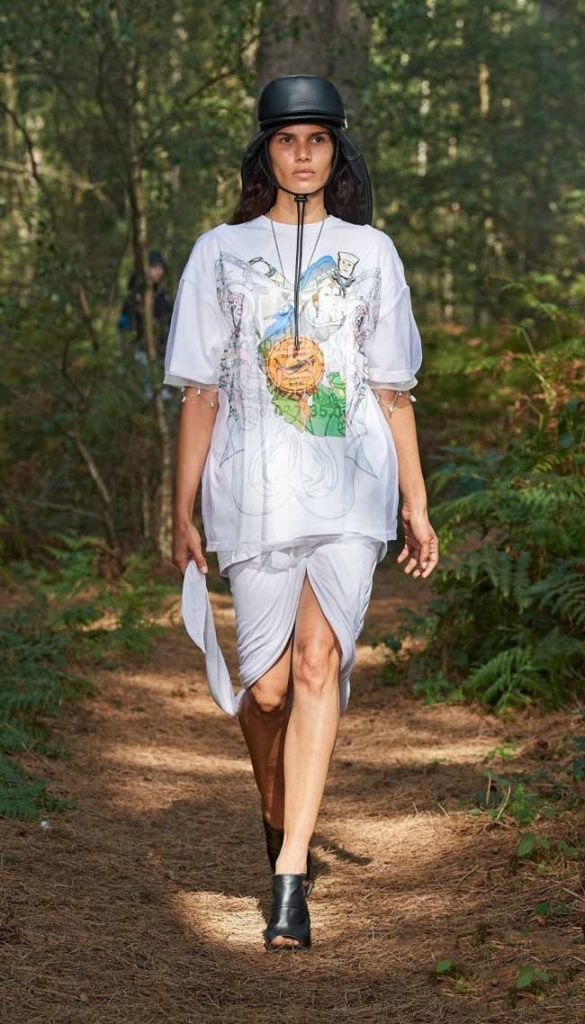 The spring-summer collection of the Givenchy fashion show was the debut of the brand’s new creative director, Matthew M Williams. According to the designer, when working on the collection, he was more focused on the product and the people who will wear these clothes. 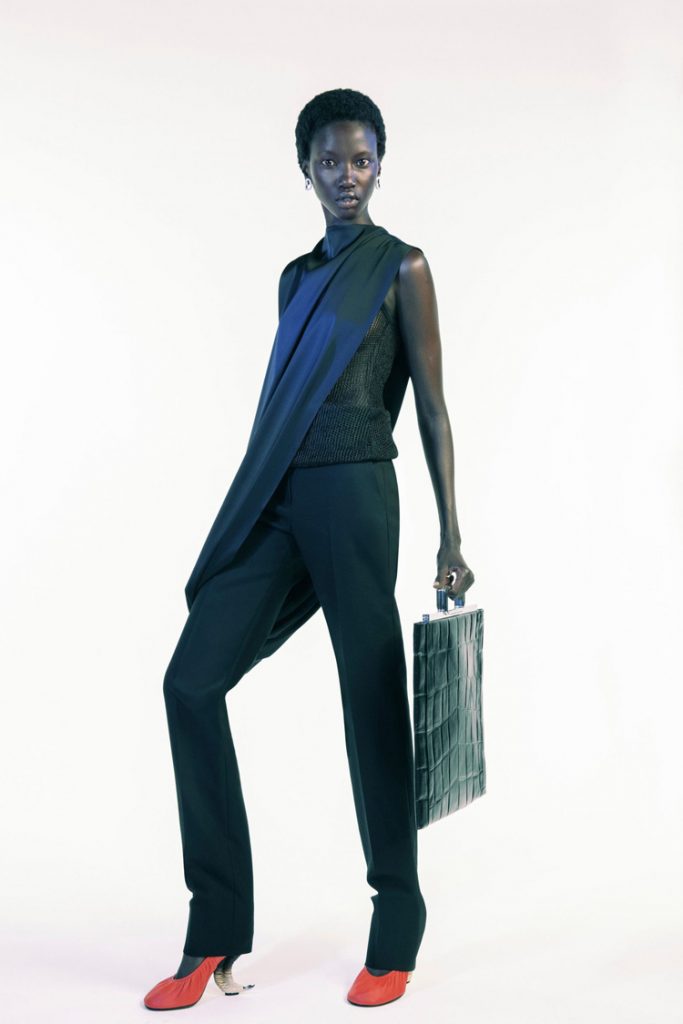 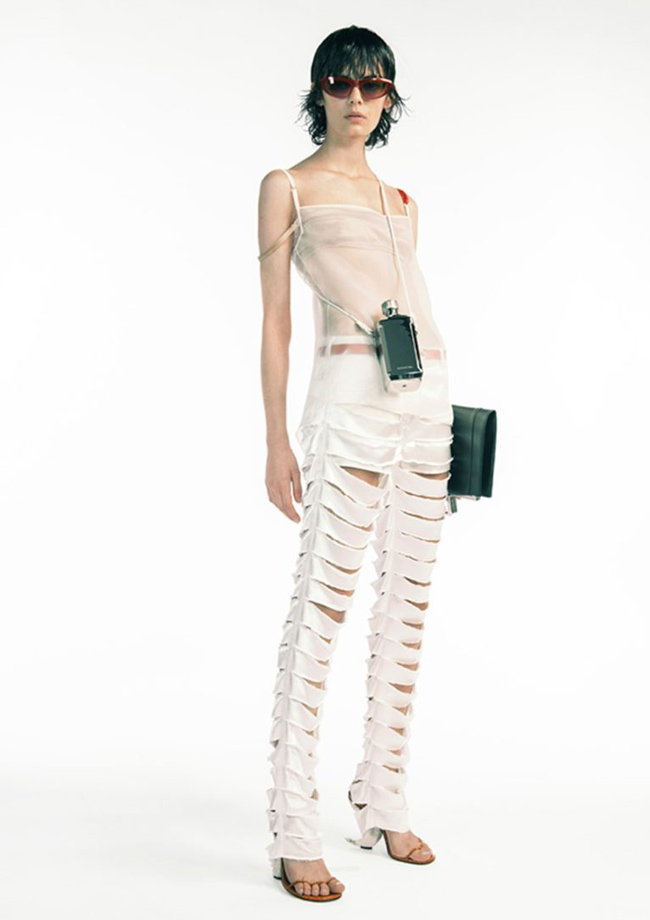 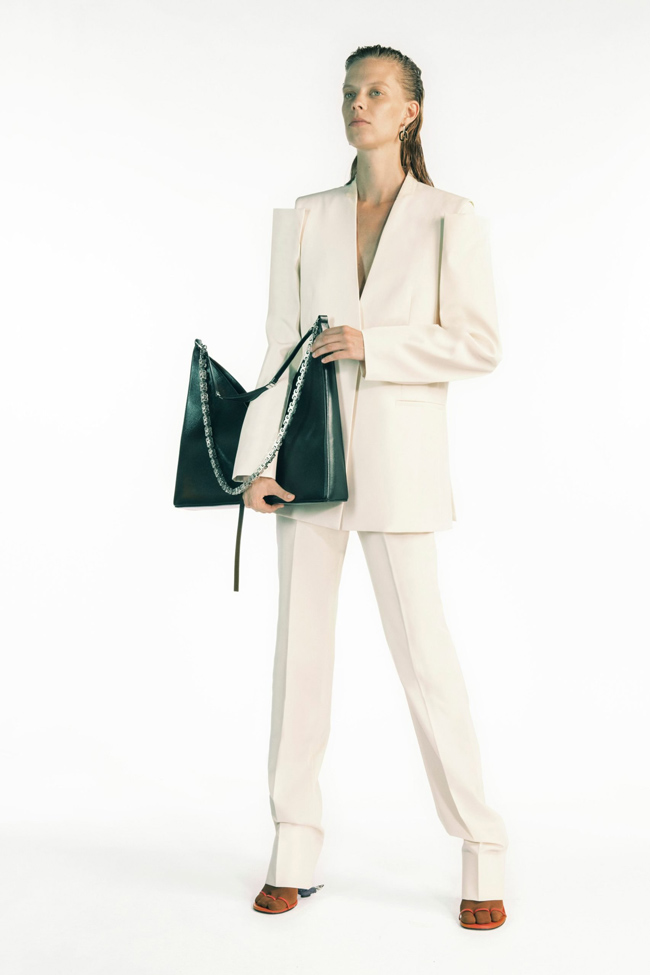 Williams focuses on accessories and textures – it is thanks to them that the models of the fashion house have acquired a new, modern sound.

The Dior 2021 fashion show is by far the most talked-about show of Paris Fashion Week.

The era of women’s Dior under Curie’s leadership is the era of feminism.

The soundtrack to the show was the songs of the Italian women’s church choir.

As a result, what was supposed to show women’s freedom, equality and sisterhood turned into an almost comical performance. 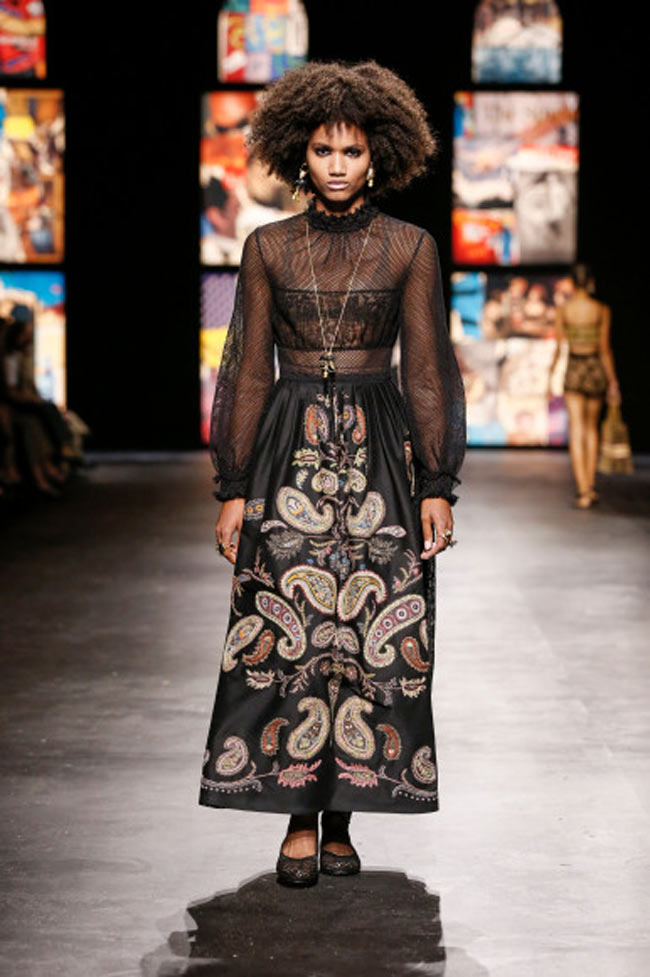 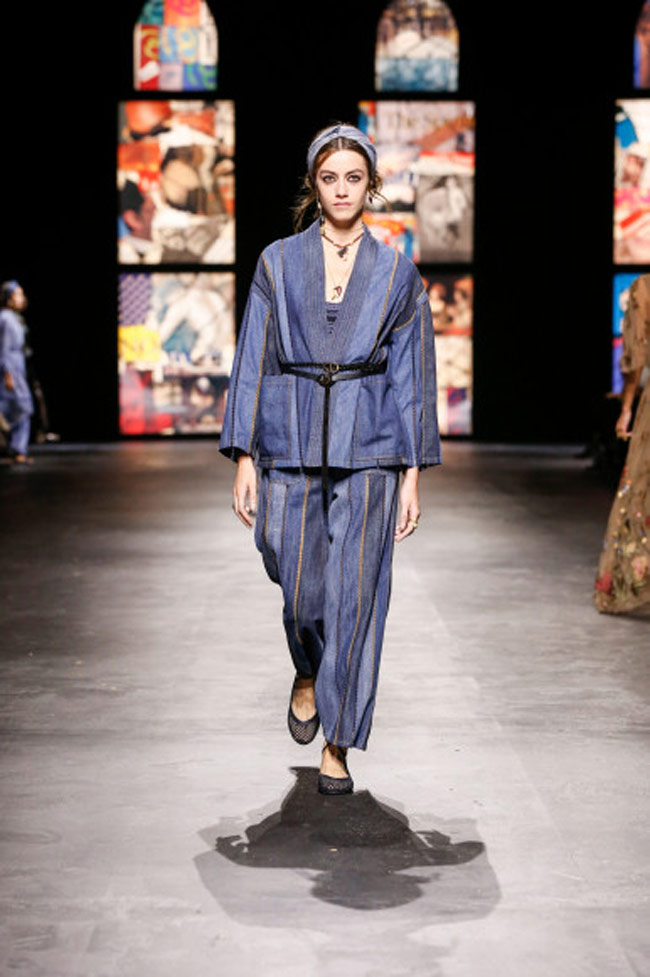 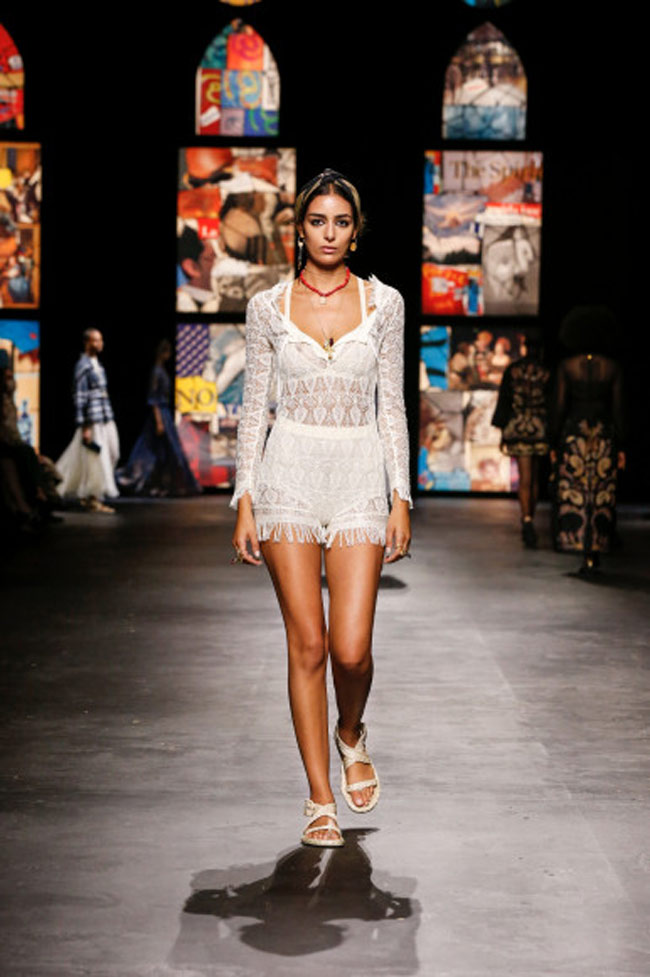 This fashion show was distinguished by the fact that an activist appeared there. She burst onto the catwalk with a banner reading ” We are all victims of fashion.” And it looked so unnatural that rumors appeared on the network: “Could it have been Curie herself who directed her appearance?”

Nadège Vanhee-Cybulski calmly endured a period of self-isolation, going through old albums and making sketches. The only thing she really lacked was tactility.

The lack of hugs was the impetus for the creation of the collection, which, according to the designer, is a “fantasy of touch”. 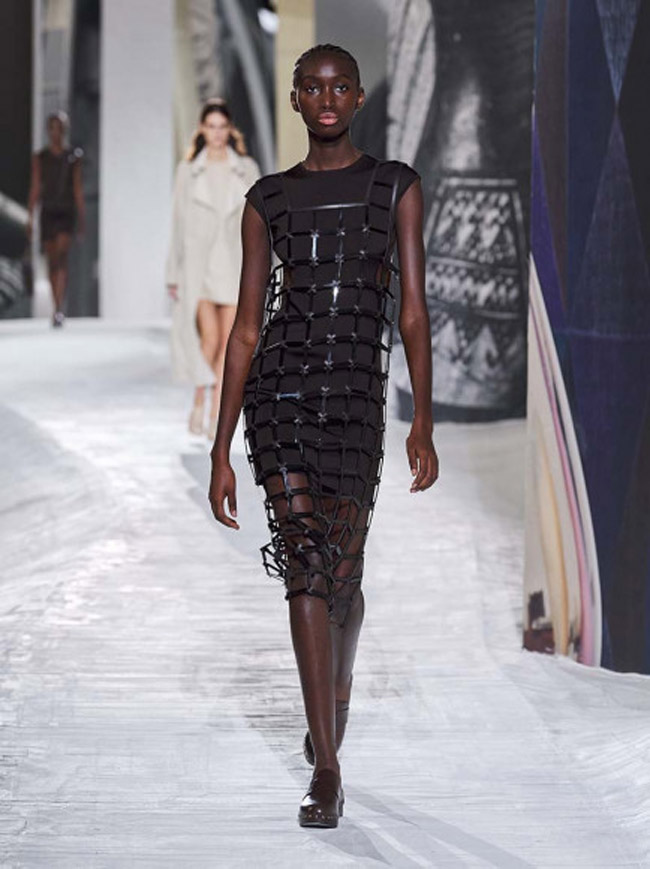 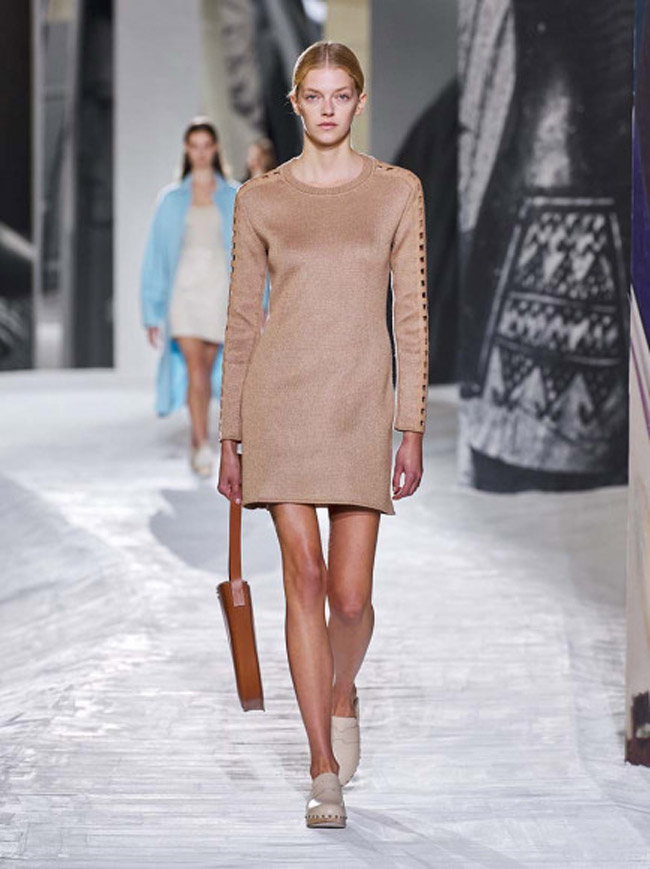 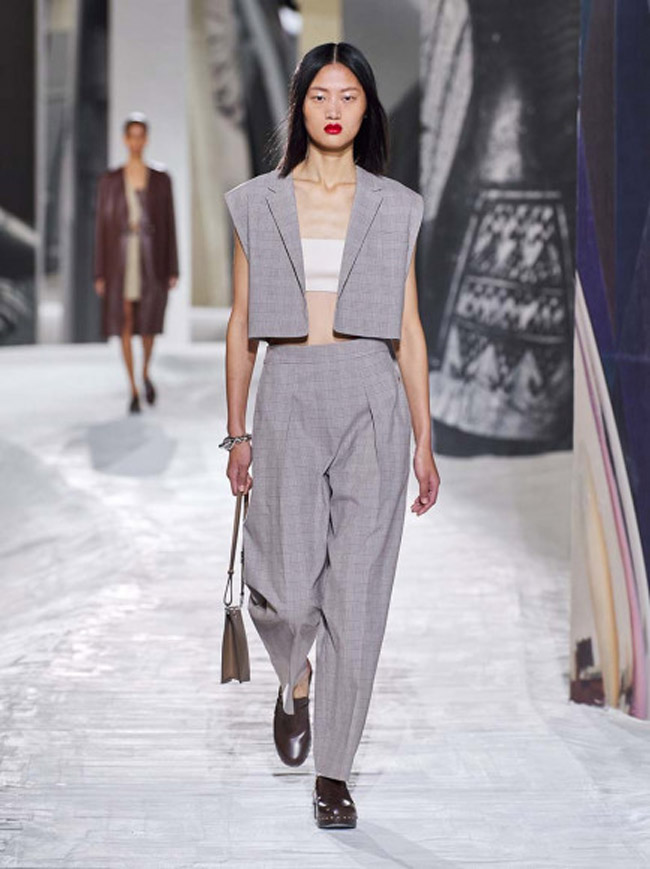 She expressed her lack of communication in models. Which are based on nudity and seductiveness.

The restrictions imposed by the quarantine were particularly difficult for young people: no sports, no school, no meetings with friends. So Miuccia Prada decided to make a gift to her fans. She created a wardrobe in which she collected everything they had lost due to the pandemic. 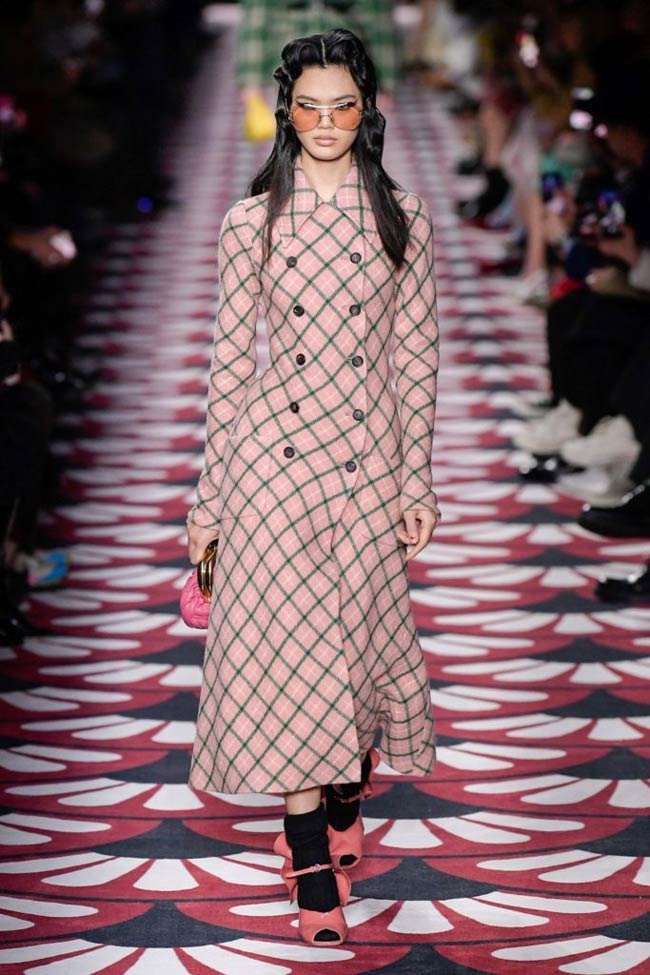 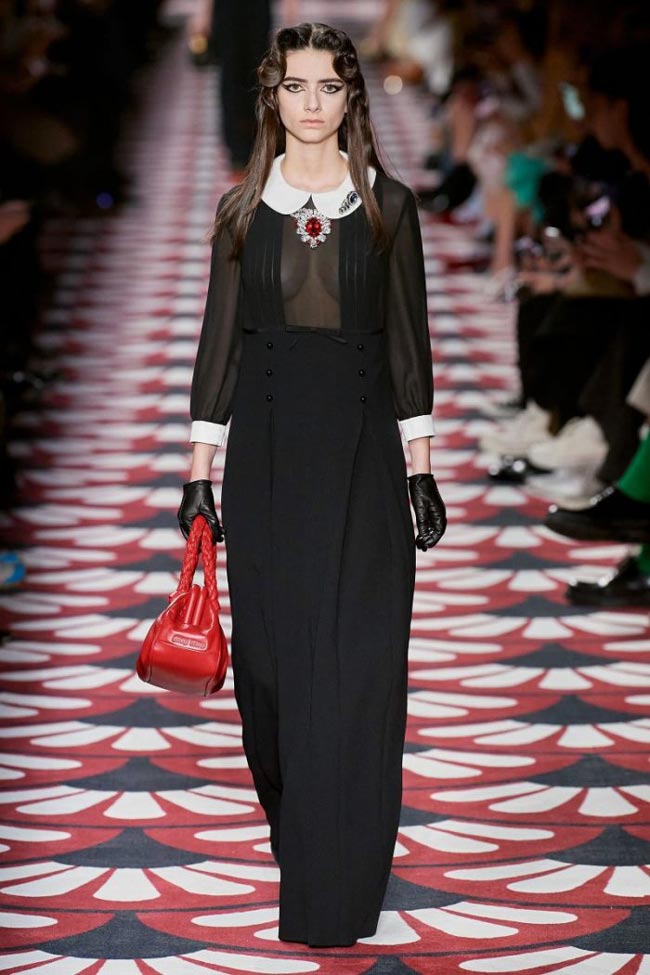 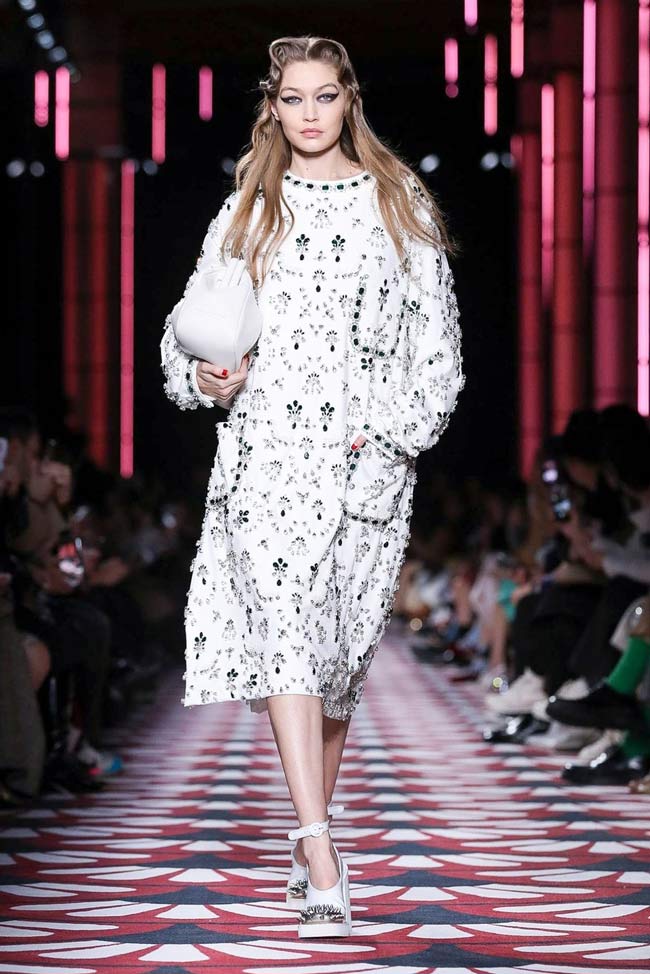 Women’s clothing in the collection combines opposites-sportswear and “school uniforms”, dresses for parties and prom.

Unisex. It was this theme that excited Nicolas Ghesquiere while working on the new Louis Vuitton collection. The designer decided to create clothes that will be neither female nor male. The collection included baggy chinos with pleats and long-sleeved T-shirts emblazoned with the words ” Vote.” As well as suits without lapels and long oversized raincoats. 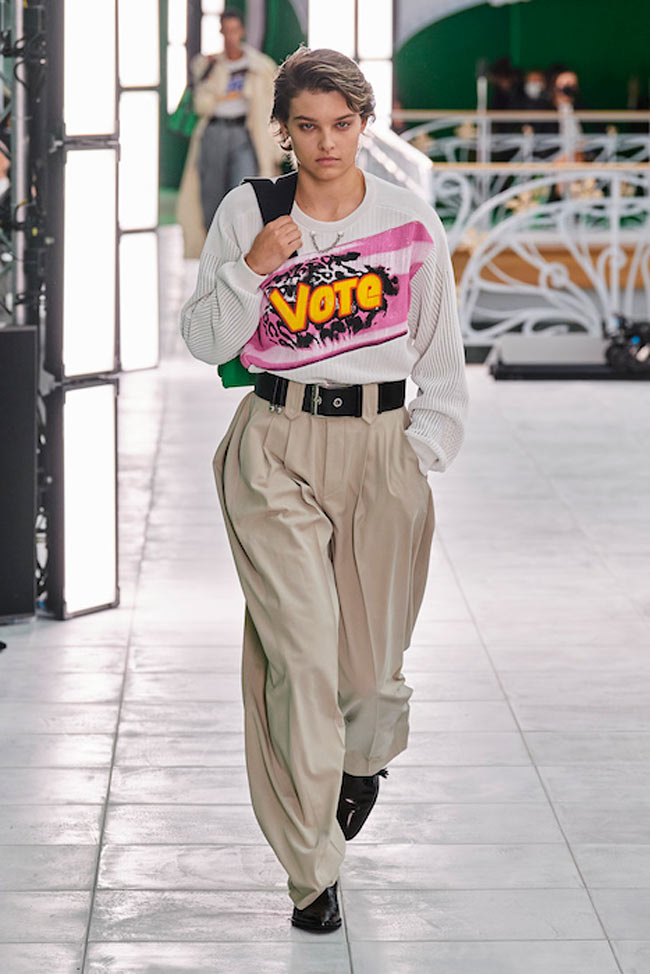 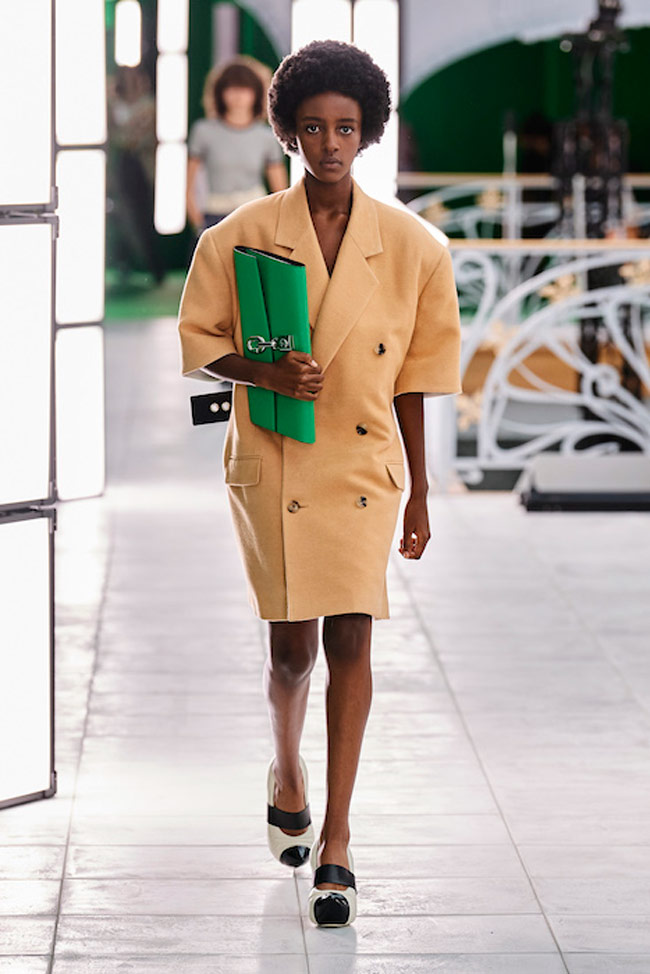 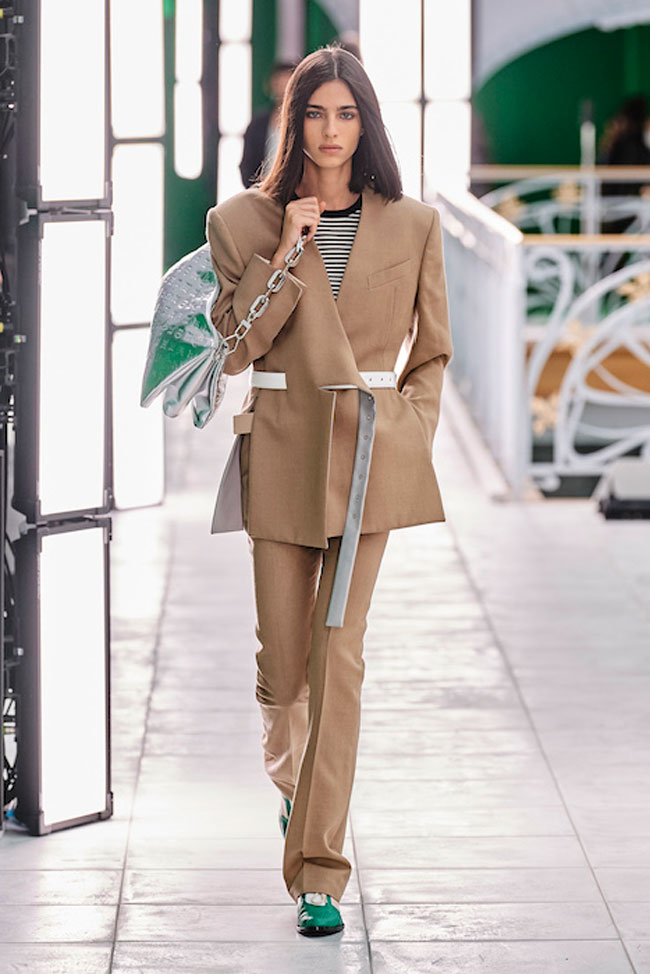